Boundaries were made to be broken 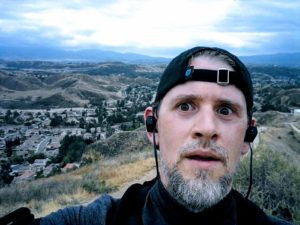 How does an ordinary person run 26.2 miles in a row?  I don’t know. . .but after several ‘wouldn’t it be cool‘ conversations with fellow runners and playing a mental ‘what if?‘ game with myself. . .I decided that it was time to step up to the plate.

I signed up for my very first marathon!

Now, I know that LITERALLY MILLIONS of people have done this before me. . .and some may not think it to be a big deal. . .but keep in mind that I started running 5k’s back in 2013 because I was having a hard time breathing just going up a flight of stairs!  3.1 miles seemed extremely long to me back then, but I kept running and it became less of a big deal. . .then I entered a 10k.  6.2 miles became my new ‘outer-limit’, but I kept running until it became my new ‘normal.’

I really wanted to try a Spartan race because they looked fun. . .I knew I could do the distance but I wasn’t sure about the obstacles.  I was afraid I would fail and then have to accept that I was ‘too old‘, or just not good enough. . .but I signed up for the shortest distance they had, the Sprint (3-5 miles), and finished it.  I pushed my boundaries again, and again, and again. . .each time I did I found that it was difficult, but doable.  I entered my first half-marathon and finished it in a lot of pain due to really bad calf cramps. . .but I found that the pain didn’t act as a deterrent so much as it did a challenge.  I finished several more half-marathons until they felt a lot more ‘normal‘.  My boundaries moved again.  I entered longer Spartan races until I had finished a Beast (12-14 miles).

From very humble beginnings and great fears of failure, I’ve found that my body has been able to accomplish a lot more than I was brave enough to dream.  I’m not the fastest guy my age (about Average actually), but this journey of boundary pushing has never been about being the fastest. . .it’s been about seeing what I can finish. . .so now it’s time to push the boundaries yet again.  I’m ready. 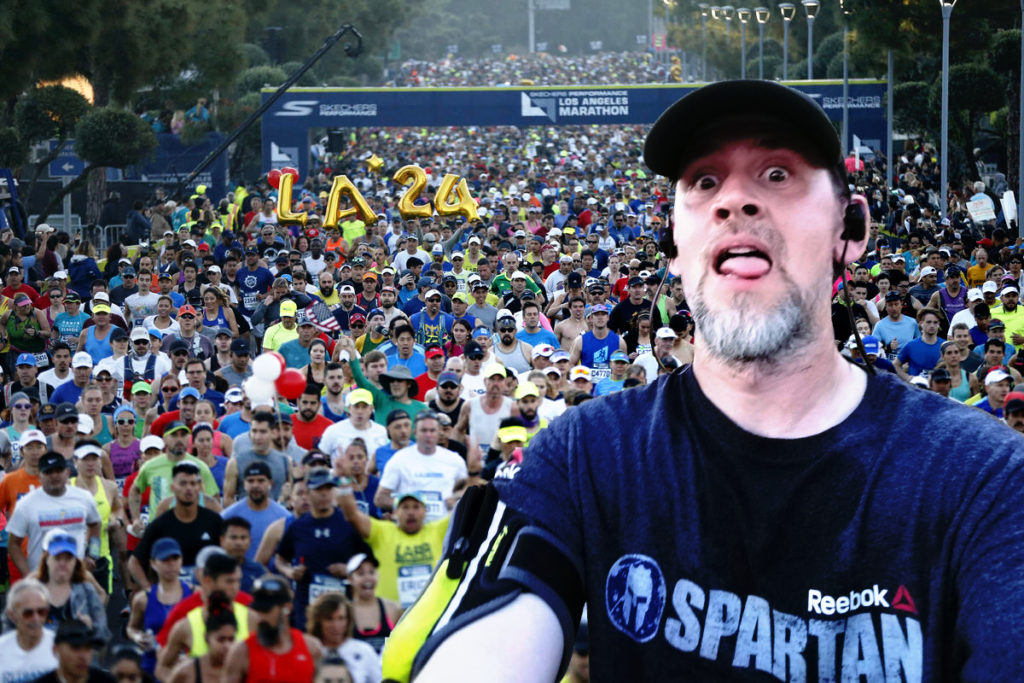 On March 24, 2019, I’m going to step up to the starting line of the Los Angeles Marathon. . .and when the race official looks at me and tells me to ‘GO’. . .I’m going to push up against my boundaries once again.  For 26.2 miles I’ll wrestle with what’s possible.  I’ll borrow the famous phrase coined by cyclist Jens Voigt and say ‘Shut up legs!’ when my body screams at me to stop.  I know that I’ll find the finish line somehow, of that I have no question.  The real question is what kind of shape I’ll be in when I get there.  I’ve got a few events stacked up right now thru early December, but then training will shift to getting marathon-ready.  It’s going to be fun to see just how far I can push myself, and I’m already looking forward to the day that the marathon becomes my new ‘normal‘.